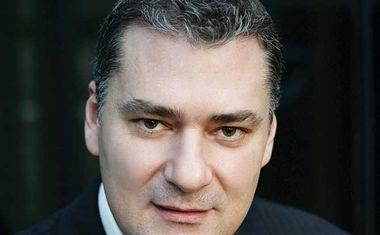 Costamare announced the purchase of another two vessels, according to Xclusiv Shipbrokers Inc.

Specifically, Costamare has acquired the 64K-dwt ultramax “Soho Merchant”, built in 2015 by Chengxi shipyard, along with the same-sized “Soho Trader”, also built in 2015. The capital outlay was 24.5 million USD per vessel.

Over the past few months Costamare has announced the acquisition of 37 bulkers, 39 with the new purchases. The company also controls 78 carriers.