Dorian LPG in sale and leaseback deal for VLGC pair 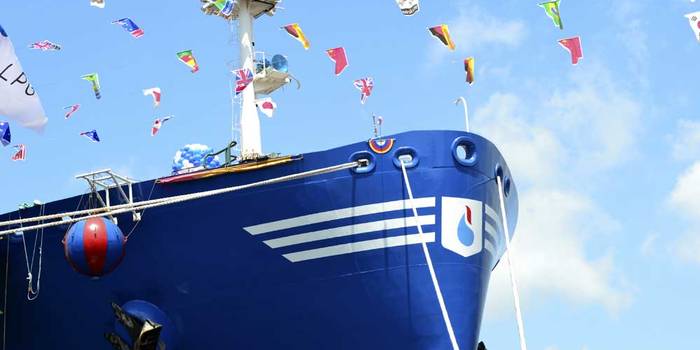 Dorian LPG announced that on March 18, 2022, it completed two $70 million sale and bareboat charter arrangements with the same counterparty for its 2015-built VLGCs Cratis and Copernicus.

The Japanese financing transactions resulted in cash proceeds totaling $100 million, of which $50.6 million was used to prepay a portion of the 2015 AR Facility (as defined in the Company’s most recently filed Form 10-Q), and the balance of which will be used for general corporate purposes. Each Japanese financing has a nine (9) year term with purchase options beginning on March 18, 2025, amortizes principal of $340,000 per month, and carries a fixed interest rate of 4.1%.

Further to the Company’s classification of the Captain Nicholas ML, a 2008-built, debt-free VLGC, as a vessel held-for-sale at December 31, 2021, the sale of the vessel has been completed, resulting in cash proceeds of $48.1 million.