20 May 2022
by ShippingHerald Headlines, Slider, Tankers, The Wire 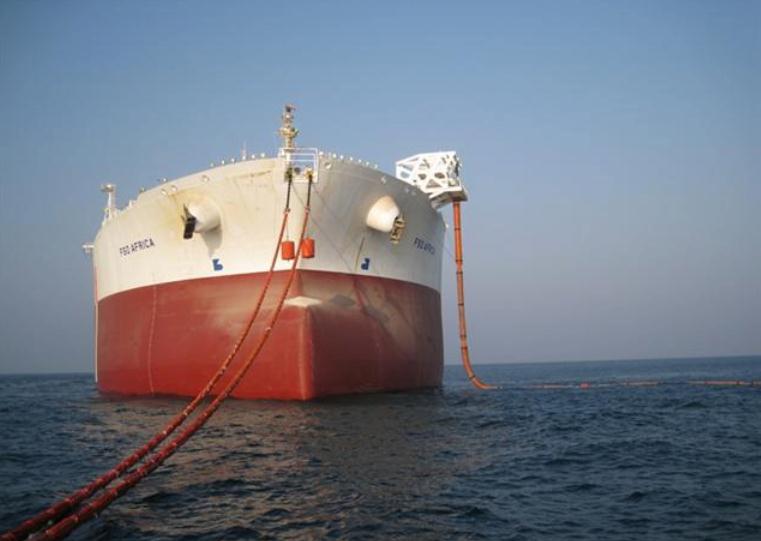 Belgian oil tanker and storage operator Euronav said on Thursday it had received “a clear signal” from shareholders in support of its proposed $4.2-billion merger with smaller Oslo-listed rival Frontline.

Since the announcement on April 7 of the planned merger, Euronav has clashed with its biggest shareholder Compagnie Maritime Belge (CMB), which has sought to block it.

To try to get its nomination of three new directors to the board confirmed that would oppose the deal, CMB, controlled by the Saverys family, had increased its stake to over 18%.

Norwegian-born billionaire investor John Fredriksen, the largest shareholder in Frontline and second biggest in Euronav, had around 12% at the start of May, according to Belgian newspaper L’Echo.

But on Thursday, shareholders at the company’s AGM rejected CMB’s proposed nominees and approved those of Euronav to the supervisory board, which also nominated Grace Skaugen as the new chairperson, with immediate effect.

“The results of the supervisory board election and its composition deliver a clear signal from a majority of the shareholders that they are in favour of the strategy outlined by Euronav’s supervisory and management boards, including the proposed merger with Frontline,” Euronav said.

Analysts said Thursday’s meeting indicated the merger had a good chance of succeeding.

Jefferies analysts agreed the meeting had created “a path forward for the merger to take place,” but said CMB had been very persistent in seeking to block it and said its next move was unclear.

If the merger goes through, Euronav owners would hold 59% of the combined group and Frontline owners the remaining 41%.