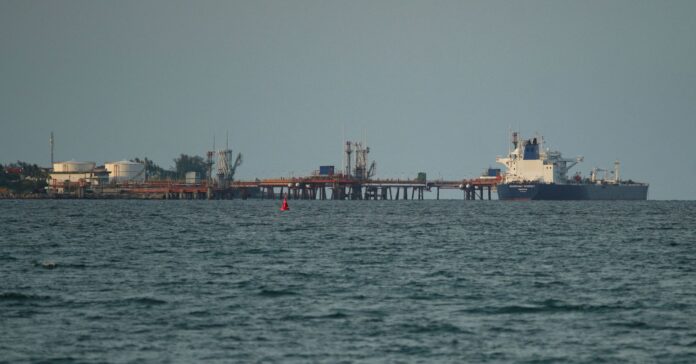 Urals and KEBCO crude oil loadings from Russia’s Baltic ports of Primorsk and Ust-Luga in January are set to rise by 50% from December as sellers try to meet strong demand in Asia and benefit from rising global energy prices, traders said and Reuters calculations showed.

Supplies of oil from Russia and Kazakhstan via Primorsk and Ust-Luga will reach 7.1 million tonnes in January for the highest level since 2019, loading plans show.

On top of that, the ports will load 300,000 tonnes of crude to catch up after delays meant that December’s export plan was not completed, Reuters sources said.

Kazakhstan changed the name of the oil it exports via Russian sea ports to Kazakhstan Export Blend Crude Oil (KEBCO), dissociating it from oil originating in Russia to avoid sanction risks and issues with financing.