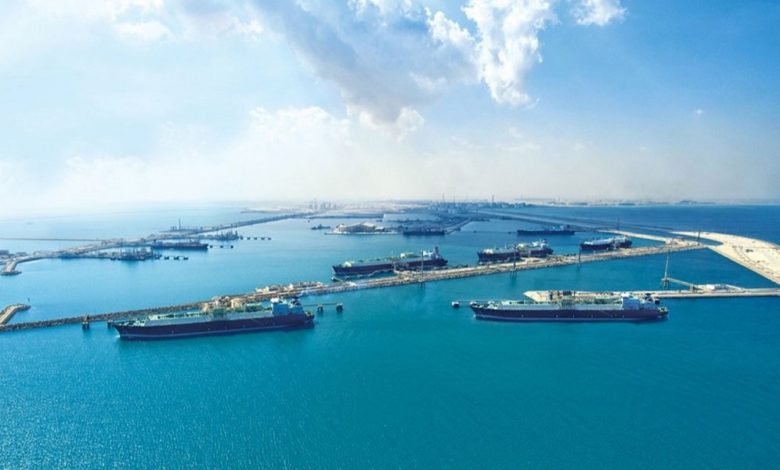 QatarEnergy has recently selected three shipowners to order eight LNG carriers in its LNG development project. The shipowners and Daewoo Shipbuilding & Marine Engineering are supposed to sign their contracts for the carriers this month.

In the first stage of the project, the three major Korean shipbuilders will build a total of 54 LGN carriers — 19 by Daewoo Shipbuilding & Marine Engineering, 18 by Samsung Heavy Industries and 17 by Korea Shipbuilding & Offshore Engineering. The total value of these contracts is estimated at over US$11.58 billion.

The 54 LNG carriers have boosted the three shipbuilders’ order backlogs. Daewoo Shipbuilding & Marine Engineering’s goal for this year is US$8.9 billion, the company already reached 91.8 percent of it, and the rate of progress will exceed 100 percent once the eight carriers are ordered. The current order backlog of Korea Shipbuilding & Offshore Engineering, whose goal for this year is US$17.44 billion, is US$19.97 billion. Samsung Heavy Industries recently reached 81.8 percent of US$8.8 billion.