HomeEnvironmentMaersk CEO calls for deadline to end use of fossil fuel in... 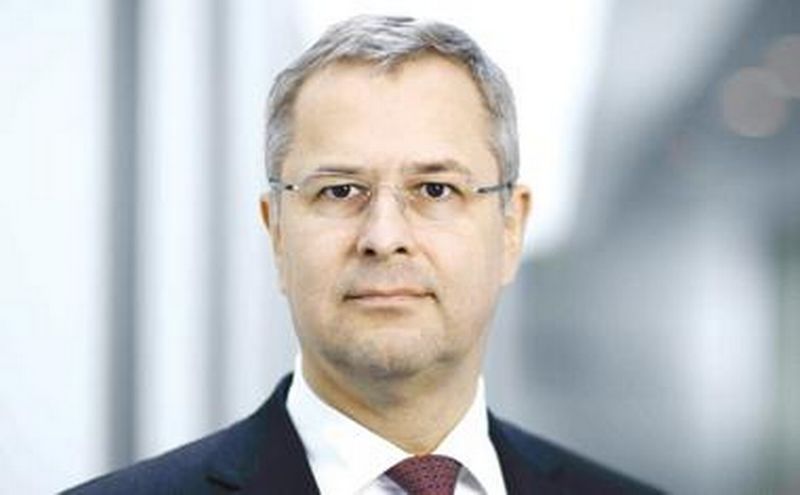 AP Møller-Maersk CEO Soren Skou wants the maritime industry to accelerate its shift to climate-friendly fuels by emulating the EU, which has announced a ban on internal combustion engines (ICEs) in cars by 2035.

After Mr Skou’s social media posts today apparently caused some confusion, Maersk was at pains to emphasise that shipping needed to enter into a process rather than set a fixed date.

He said: “The EC is proposing to end production of combustion engine cars. The IMO should do the same for fossil-fuelled ships, with ambitious targets and measures to decarbonise shipping.”

According to Maersk, Twitter and Linkedin messages by Mr Skou formed part of an interview by German newspaper Der Spiegel last week, in which he called for a ban on ICEs in the maritime sector after a price-levelling process that would stimulate the production of alternative low-carbon fuels.

A Maersk spokesperson said the date for banning ICEs in shipping would not be the same as the ban in the automotive industry, because ships and the maritime sector were different. The process for achieving zero greenhouse gas (GHG) emissions should follow the pattern of that used by the EU.

Mr Skou said: “A global ‘drop dead date’ would address future newbuild vessels, complementing the impact on existing ships from the carbon tax. With a phase-in ending at $450/tonne of fuel, this tax would address the price gap between the fossil fuels of today and the carbon-neutral fuels of tomorrow.

“As the price gap narrows, the IMO’s Energy Efficiency Design Index, in its coming phases, could make the end date for fossil-fuelled ships a global reality.”

Asked whether this was more to accommodate Maersk’s new methanol-powered vessels, making them less-expensive to operate, relative to diesel-powered vessels, Maersk said these vessels “would be dual-fuelled anyway”, but they represented less than 3% of the carrier’s fuel consumption. It also pointed out that the company operated more than 700 conventionally powered ships, which would be subject to any carbon levy.

Mr Skou says he believes it is critical for the regulators to introduce a carbon levy in order for the industry to meet the requirements of the Paris Agreement, which stipulates that signatories should take steps to maintain average global temperature rises at 1.5°C.

“Maersk may be the world market leader, yet it only ships 17% of global container traffic. What does it take to get everyone else to join in?” asked Mr Skou in the newspaper.

Mr Skou believes the combination of global carbon pricing and an a set date for ending the building of fossil-fuelled ships “would be a strong signal to the shipping ecosystem – including yards and fuel producers – about which way the wind is blowing”.