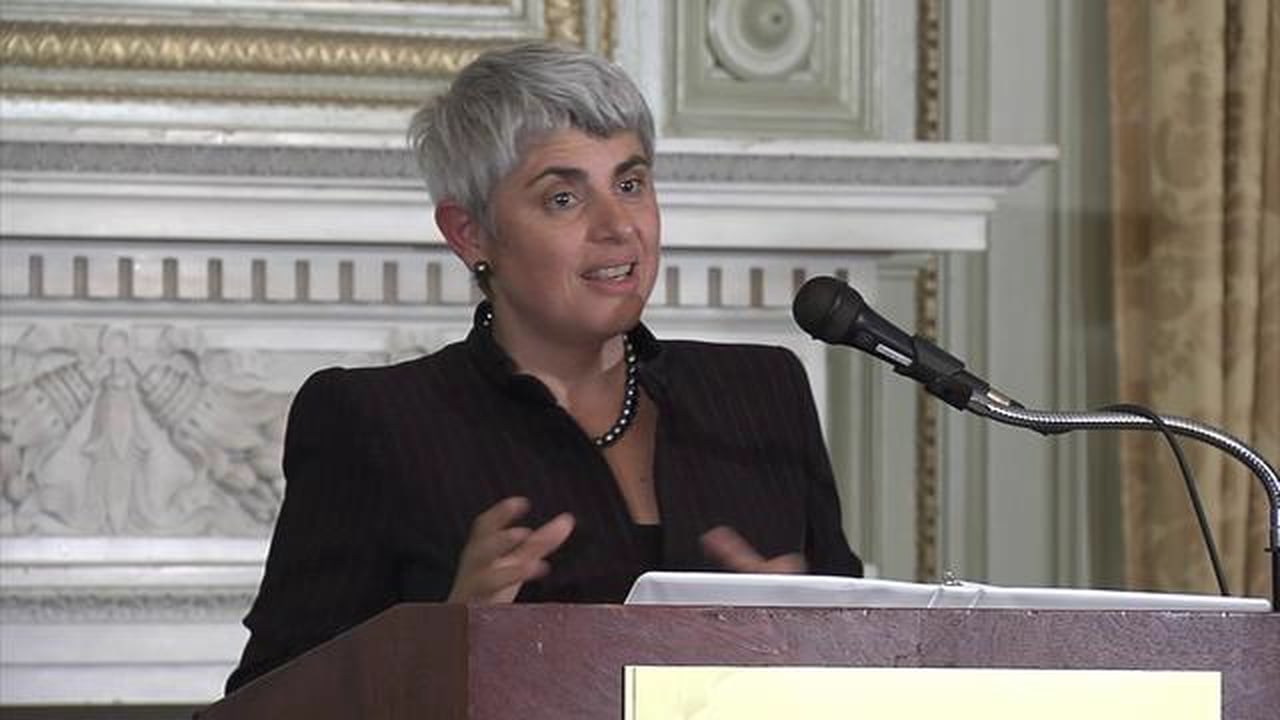 We have been taking advantage of robust markets through our chartering activity. In our containership segment, we have secured a number of long-term charters and have thus far fixed 88.1% of available containership days for 2022 and developed $1.6 billion in total contracted revenue through 2030. In our dry bulk segment, we continue to benefit from a strong spot market, with most available days exposed to market. We are positioned to fix vessels once attractive period charters are available. Lastly, our tanker segment is benefiting from existing long-term contracts and a materially improving market. We hope that the tanker market continues to strengthen.”

Following the completion of the Merger, Navios Partners owns and operates a fleet comprised of 54 dry bulk vessels, 43 containerships and 45 tanker vessels.

In each of September and October 2021, Navios Partners agreed to enter into a bareboat charter-in agreement for a newbuilding Kamsarmax vessel of approximately 81,000 dwt. The total amount financed for the two vessels is approximately $52.7 million and the implied effective interest rate for each is 4.8% and 4.3%, respectively.