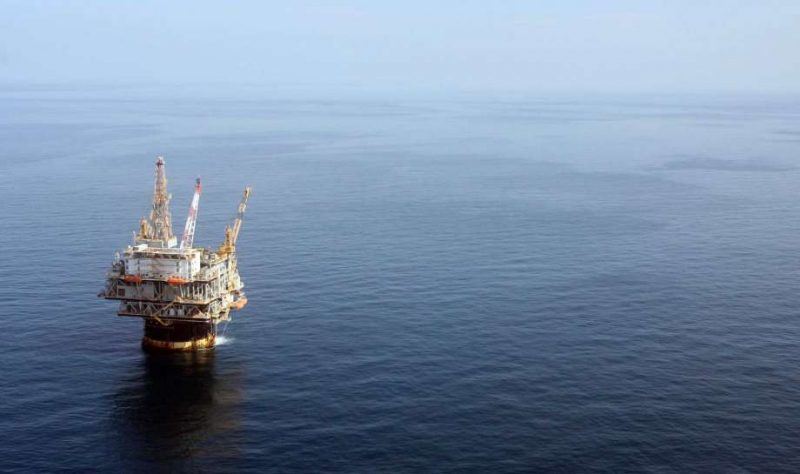 Oil futures in New York dipped after their longest run of gains since February, as the market weighed a series of supply outages against smaller quotas in China, the world’s largest crude importer.

West Texas Intermediate traded near $76 a barrel after a 12% jump over six sessions. Global benchmark Brent is heading into the end of the year near $80 a barrel, though volumes over the holiday period have been subdued.

Crude was pressured Thursday as China cut the amount of import quota awarded to private refiners and favored complex processors as it seeks to reform the sector. Beijing granted 109 million tons, 11% less than last year, in the first batch for 2022, according to officials from companies that received notification of the allowances. The dollar also climbed, making commodities priced in the currency relatively more expensive.

Crude is still on course for the biggest annual advance in more than a decade, with the market now largely shrugging off the emergence of the omicron virus variant. Goldman Sachs Group Inc. forecasts further gains in oil prices next year.

The market’s lack of reaction to omicron “bodes well for demand to start 2022,” according to Jens Pedersen, a senior analyst at Danske Bank A/S. “It further suggests OPEC+ made the right call to stick to its plans of further normalizing production.”

The Organization of Petroleum Exporting Countries and its allies including Russia are set to gather next week to assess the state of the market and to review supply policy into 2022. This year, the group has restored shuttered capacity at a gradual pace, arguing that a cautious approach is merited. Consultant JBC Energy estimates that OPEC members boosted production by 195,000 barrels a day in December, led by gains in Saudi Arabia.