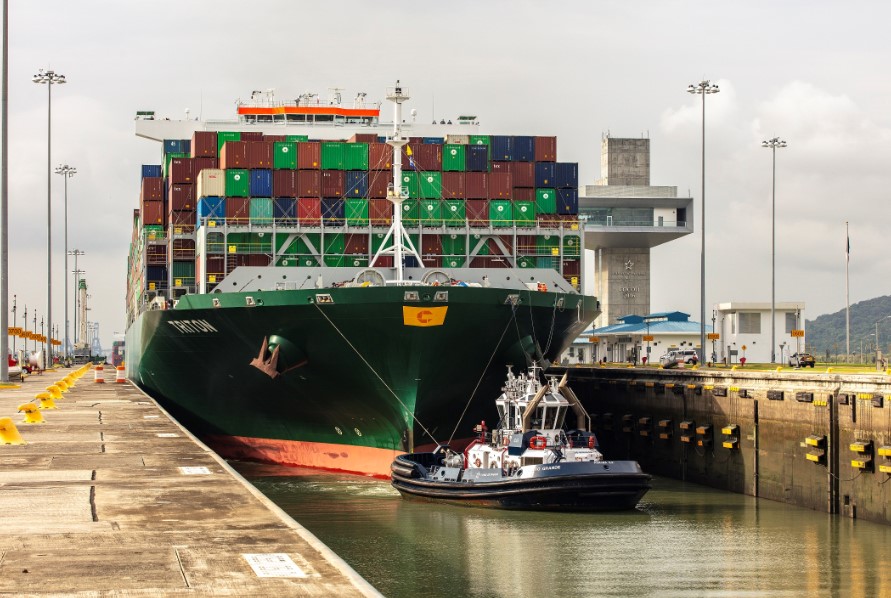 The Panama Canal Authority is considering a new pricing structure that could include a variable fee for LNG transits during the winter, Administrator Ricaurte Vasquez Morales said in an interview with S&P Global Platts.

In a nod to how the airlines approach fees during high-demand periods, the operator of the shortest passageway for US Gulf Coast LNG cargoes bound for East Asia wants tolls to reflect changing market conditions. Down the line, ships that aren’t compliant with IMO emissions standards also could face additional fees during peak energy demand in the winter, Vasquez Morales said.

The canal is seeking more direct communication with market participants about how to ease congestion that caused some LNG tankers in line to come through a month ago to divert eastward around the Cape of Good Hope, Vasquez Morales said. A senior executive for Cheniere Energy, the biggest US LNG exporter, recently reached out to the canal for a meeting about LNG service, Vasquez Morales said. A Cheniere spokesperson did not immediately respond to a Platts request for comment.

“We have squeezed our capacity in order to accommodate these vessels,” Vasquez Morales said. “These are challenging times. There will be significant changes on the way.”

The new structure for pricing ships when they transit that is currently being explored would consist of three layers. The first would have a fixed base price. The second would be determined based on capacity of the tanker — in the case of an LNG carrier that would be size in cubic meters. And the third layer, Vasquez Morales said, would be a variable component based on market dynamics such as supply and demand.

When IMO guidance on carbon intensity from vessel emissions comes to force, ships transiting the canal will have to pay, though just how much was still being considered. The administrator said the Panama Canal Authority has invested in new technologies to become carbon neutral.

For the industry, such fees would complicate calculations for shipping costs, which affect netbacks for US Gulf Coast FOB cargoes. Commercially, who will pay for the additional cost — the long-term charterer of the ship or a shipowner who charters his vessel on the spot market for one voyage, for instance. This would touch all commodities using ships and even submarines and cruise ships and not necessarily the steam turbine LNG tankers that might have the biggest problem from the existing LNG fleet.

Pacific day rates for LNG shipping fell over 72% Dec. 1-22 to $110,000/day because of mild temperatures, less demand from Asia and more length on the available tonnage from traders. Day rates reached record numbers at the beginning of the month, with Pacific LNG day rates assessed by Platts at $388,000/day on a time charter equivalent basis.

High prevailing prices currently in Europe have caused many traders to redivert their ships from the Pacific basin to Europe, something that has caused ton-mile demand to decrease and Atlantic day rates for shipping to shrink even further. The Atlantic day rate for LNG shipping also fell over 67% during the period Dec. 1-22 to $85,000/day from $260,000/day. European LNG prices plunged by the biggest one-day margin on record Dec. 23, as market participants closed positions during the last full trading session before Christmas. The dive, following a two-week run-up in prices to all-time highs, came despite a continued strain on European inventories as the peak winter demand season gets underway.

In February, Vasquez Morales told Platts the canal was considering greater compensation for canceled bookings during peak seasonal demand periods, as it works to add a third daily reserved transit slot for LNG vessels to ease congestion. At the time, he also said plans were in the works to address possible freshwater shortages in the future. That has become a bigger issue as traffic through the canal has increased and local rainfall patterns have become more volatile.

In the latest interview, the administrator said water surcharges was one of the issues the canal was looking to discuss more with customers across the supply chain. The operator has invested in new software where customers can have live access on data regarding the movement of vessels, waiting times and water levels.

“We are willing to use every suggestion we can get,” he said.