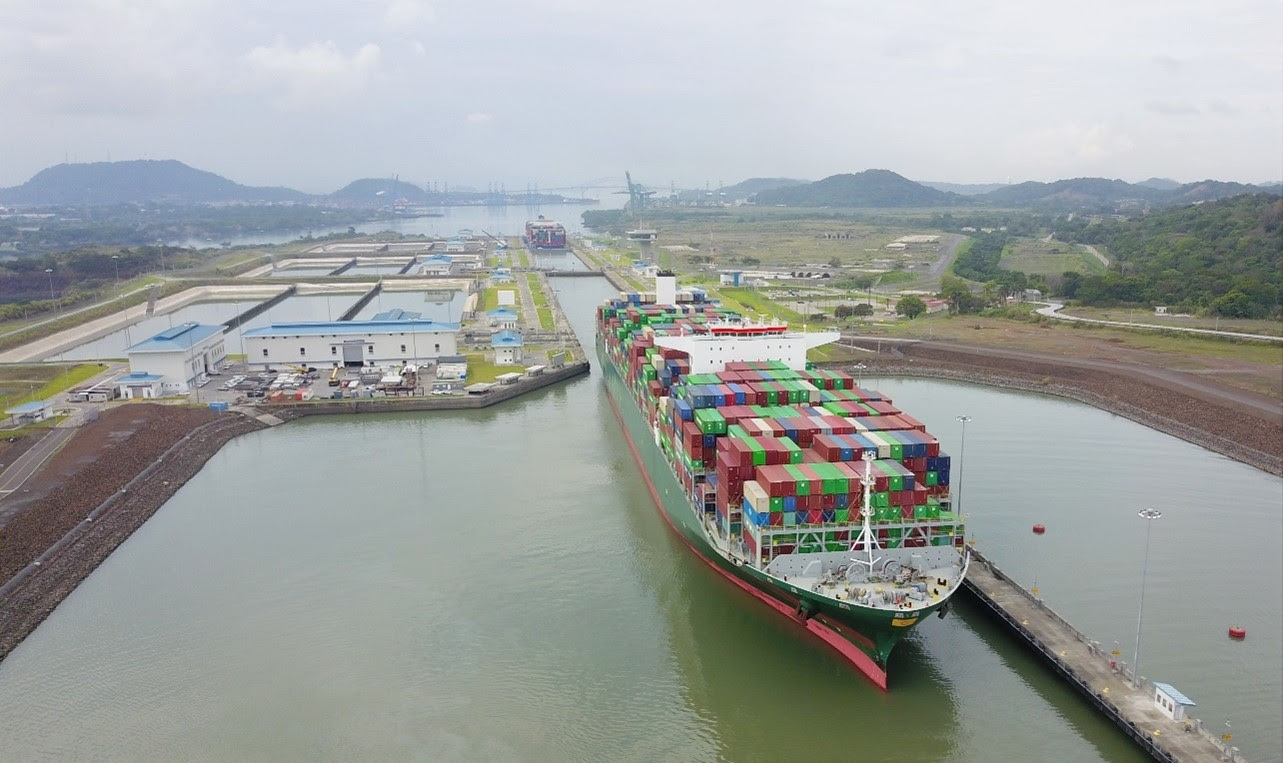 As of March 1, ships with drafts exceeding the 49.5-foot maximum may be allowed to transit depending on the actual level of the Gatun Lake at the time of transit, otherwise the ship will be required to off-load cargo to transit.
The maximum draft has been at 50 feet since June 9, 2021. In its Feb. 1 announcement, the Panama Canal Authority (ACP) said the updated draft restriction was based on the current and projected level of the Gatun Lake for upcoming weeks. The ACP said it would announce further draft adjustments in 6 inch decrements with at least four weeks advance notice.

Fully-laden Suezmax tankers typically require a 50-foot draft for a full 1 million barrel cargo, and therefore would not be able to transit the Canal at the 49.5-foot restriction.

Clean Medium Range, Long Range 1 and Long Range 2 tankers can all transit the Canal at the 49.5-foot restriction, as well as dirty Panamax and Aframax tankers and all LNG tanker classes.

Handysize, Supramax, Ultramax and Panamax dry bulk carriers, with maximum drafts of 10 meters, 11 meters and 12 meters, respectively, will be able to pass through the restricted 15.09 meters of maximum draft.

For container ships steaming on the North Asia to US East Coast route, all ships can transit the Panama Canal. However, the larger ships in the Neopanamax class, which typically draws a draft of 49.9 feet if laden with up to 14,500 twenty-foot equivalent containers, will slightly exceed the maximum draft of 49.5 feet.

Clean tanker owners in the spot market have noted increased waiting times for Southbound voyages through the Panama Canal has put pressure on daily earnings in the last week of January and first week of February.

Waiting times peaked Feb. 1 at 12 days for Super class tankers, which includes clean MRs and LR1s, traveling Southbound. As of Feb. 2, however, the waiting time decreased to nine days.

Freight for clean tankers voyaging from the US Gulf Coast to West Coast South America saw slight increases on the back of the extended wait times, as owners were reluctant to make the voyages.

The 38,000 mt USGC-Chile route reached lump sum $1.3 million Jan. 28 and Feb. 1, responding to longer wait times at the Canal and higher bunker prices in the Americas. The route was last assessed at lump sum $1.285 million Feb. 2, with rates easing as waiting times decreased.