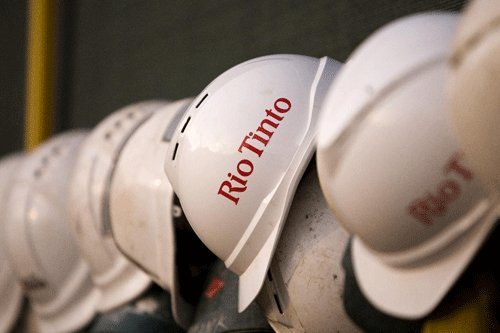 Rio Tinto Chief Executive Jakob Stausholm, said: “The third quarter has demonstrated the resilience of our people in dealing with ongoing COVID-19 challenges. It has been another difficult quarter operationally and despite improving versus the prior quarter, we recognise the opportunity to raise our performance. We have consequently modestly adjusted our guidance.

“We are progressing against our four pillars and striving to make Rio Tinto even stronger, notably to become the best operator. This will ensure we continue to deliver attractive returns to shareholders, invest in sustaining and growing our portfolio, and make a broader contribution to society, particularly in relation to the drive to net-zero carbon emissions.”