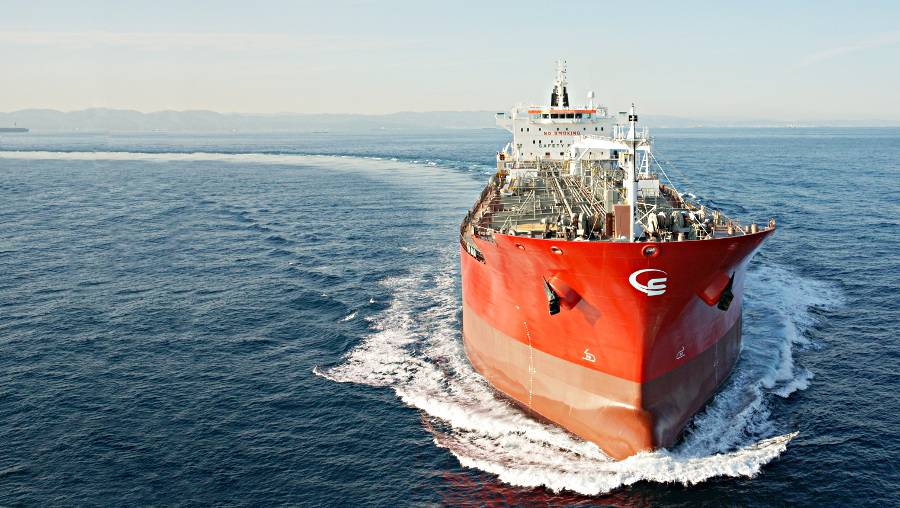 Scorpio Tankers announced that it has signed a transaction with Ocean Yield ASA involving the sale and leaseback of two LR2 product tankers, STI Gallantry and STI Guard, for a total financing consideration of $70.2 million.

Upon completion, which is expected in December 2021, the Company’s liquidity is expected to increase by $27.9 million in aggregate after the repayment of outstanding debt. As part of the agreements, the Company will bareboat charter-in the vessels for a period of 10 years and will have purchase options beginning at the end of the fourth year of each agreement. There is also a purchase obligation for each vessel upon the expiration of each agreement. The remaining terms and conditions of this lease financing arrangement, including financial covenants, are similar to those set forth in the Company’s existing lease financing arrangements. This transaction was not part of the Company’s financing initiatives that were announced on November 11, 2021.

In addition to the above, the Company executed a credit facility on November 23, 2021 for up to $43.6 million with a European financial institution. The Company drew down the entire $43.6 million from this credit facility on November 29, 2021, and part of the proceeds were used to refinance the outstanding debt on two LR1 product tankers, STI Precision and STI Prestige, that were previously financed under the ABN AMRO/K-Sure Credit Facility, which was scheduled to mature during the second half of 2022. The Company’s liquidity increased by approximately $5.1 million (after the repayment of outstanding debt), which also includes approximately $0.5 million of restricted cash that was released from a previously held debt service reserve account under the terms and conditions of the ABN AMRO/K-Sure Credit Facility. The terms and conditions of this credit facility, including financial covenants, are similar to those set forth in the Company’s existing credit facilities. This transaction was part of the Company’s financing initiatives that were announced on November 11, 2021.

The Company is in discussions with a financial institution to further increase its liquidity by up to $28.9 million in connection with the refinancing of four vessels. The Company also has up to $18.0 million of additional liquidity available (after the repayment of existing debt) from previously announced financings that have been committed. These drawdowns are expected to occur at varying points in the future as these financings are tied to scrubber installations on the Company’s vessels.