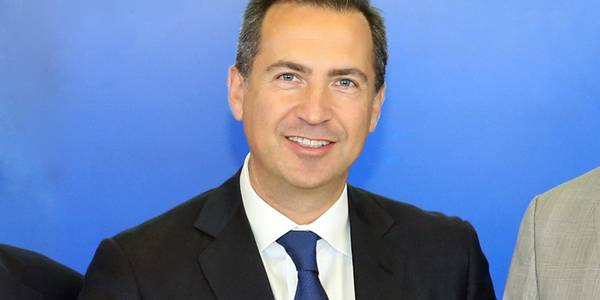 Seanergy announced that it has agreed to acquire a modern Capesize vessel from a major Japanese company. The Vessel is intended to substitute the Company’s oldest vessel, the M/V Gloriuship, which will be spun-off under United Maritime Corporation and will benefit Seanergy’s average fleet age and overall operating margin.

The Vessel, which will be renamed M/V Honorship, was built in 2010 at a reputable shipyard in Japan and has a cargo-carrying capacity of approximately 180,000 deadweight tons. It is expected to be delivered promptly, within June 2022, subject to the satisfaction of certain customary closing conditions. The Vessel will be funded through a combination of cash on hand and a committed senior credit facility.

Moreover, M/V Honorship has been fixed at an index-linked rate at a significant premium over the Baltic Capesize Index for a period employment of about 20 to 24 months with NYK Lines, an existing charterer of the Company. Under the terms of the time charter, the Company has the option to convert the daily hire from index-linked to fixed for a minimum period of two months to a maximum of 12 months based on the same premium over the prevailing Capesize Freight Futures Agreements curve.

The time charter is expected to commence promptly, upon finalization of the customary handover process.

“I am pleased to announce the acquisition of another quality Japanese Capesize vessel, which will effectively replace the spin-off of the much older M/V Gloriuship.

“The planning of the recent sale and purchase transactions has been well-timed in light of improved market conditions compared to the first quarter of the year and the expectation that capesize rates will further improve in the second half of 2022.