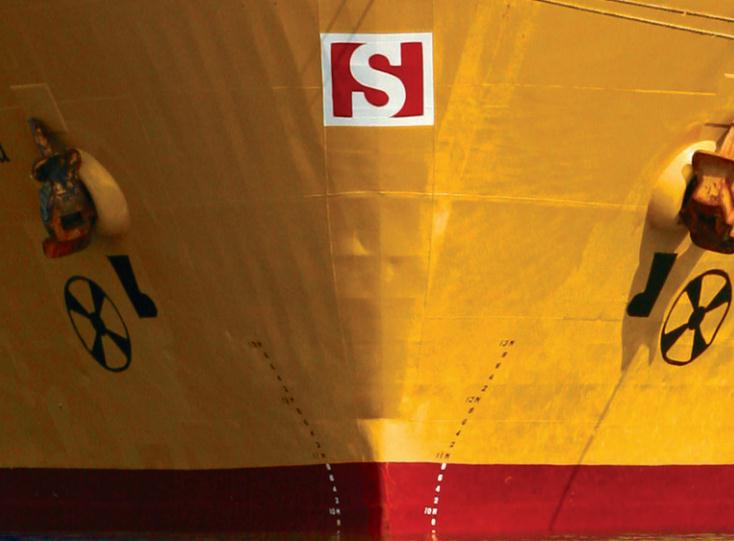 Highlights for the fourth quarter, compared with the third quarter of 2021, were:

Niels G. Stolt-Nielsen, Chief Executive Officer of Stolt-Nielsen Limited, commented: “The strong performance and market conditions that we saw in the third quarter at both Stolt Tank Containers and Stolt Sea Farm continued through the fourth quarter. At Stolt Tankers lower volumes and higher voyage expenses reduced our trading margins. The underlying steady operating performance and long-term build-up in value at Stolthaven Terminals was overshadowed by the impairment of the Newcastle terminal in Australia. For terminals overall there was further improvement in utilisation, although lower throughput volumes reflected modest dockside activity. Stolt Tank Containers’ markets strengthened, with rising freight rates and higher demurrage revenue compensating for the rising costs. At Stolt Sea Farm the strong demand for both turbot and sole continued after the peak summer season with prices for both species continuing to firm.

“I am positive about the 2022 market outlook for all our businesses. Although the first quarter tends to be our seasonally weakest quarter, initial signs are that volumes and rates in all three logistics businesses are holding or even improving. Stolt Tankers’ markets are poised to strengthen as the delivery rate of newbuildings slows down and volumes increase. At Stolthaven Terminals utilisation continued to firm during the quarter, and with higher utilisation I expect higher rates to follow. The market for Stolt Tank Containers continues to look strong, with good demand and inefficiencies in the supply chain causing capacity tightness, improving margin per shipment. At Stolt Sea Farm, biomass growth is strong for both turbot and sole, putting us in a good position to meet growing demand as we continue to expand the geographic scope of our customer base.

“Following further deliveries, our joint venture, Avenir LNG, now operates four modern LNG tankers with bunkering capability and one LNG terminal in Sardinia. During the quarter one of the two 20 000 CBM ships under construction was sold with a nice profit and the other one was put on a three-year charter to Shell.”