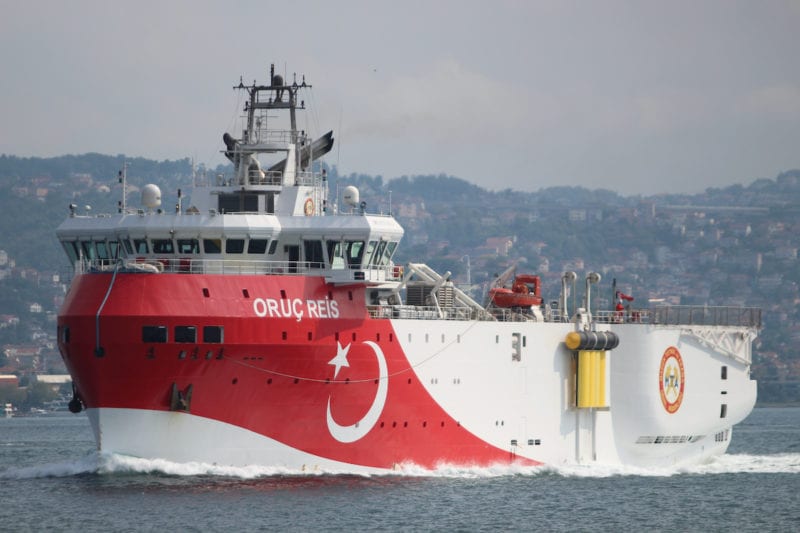 Both countries had key roles to play in the changing security situation in Europe after Russia’s invasion of Ukraine, and their increased cooperation would have regional benefits, the Turkish presidency said in a statement.

Turkey shares a maritime border with both Russia and Ukraine in the Black Sea, has good relations with both countries and has offered to mediate in the conflict.

After a five-year hiatus, Greece and Turkey agreed last year to resume exploratory talks to address their own differences in the Mediterranean, but little progress has been made so far.

“Despite the disagreements between Turkey and Greece, it was agreed at the meeting to keep communication channels open and to improve bilateral relations,” the statement said.

“Pointing out that Turkey and Greece have a special responsibility in the changing European security architecture with Russia’s attack on Ukraine, the meeting focused on the mutual and regional benefits of increasing cooperation between the two countries,” it added. Russia calls its actions in Ukraine a “special operation.”

Ankara and Athens have been at odds for years over issues ranging from conflicting Mediterranean maritime claims to air space and migration.

The countries came close to confrontation in 2020 when Turkey sent a drilling ship to contested Mediterranean waters. The situation eased after Ankara withdrew the vessel and the neighbors resumed bilateral talks in January 2021.