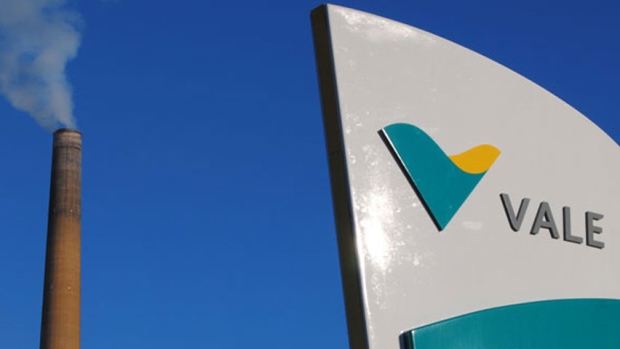 Vale, as an update to the press release “Vale informs about the impact of rainfall in Minas Gerais”, released on January 10th, 2022, informs that it has partially and gradually resumed its operations in Minas Gerais after the re-establishment of adequate safety conditions following the period of heavy rains that affected the region.

In the Southeastern System, the trains transit on the Estrada de Ferro Vitória a Minas railway has been resumed on the Rio Piracicaba – João Monlevade stretch, thus allowing the gradual expedition of Brucutu and Mariana complex’s production. Therefore, there is no longer production sites halted in the System due to the rains. The BH branch line, which is responsible for general cargo transportation, is halted, and logistic alternatives are being evaluated for the definitive resumption of the branch line and for the expedition of general cargo while the branch line remains halted.

In the Southern System, some road accesses were cleared, and other alternative accesses were implemented, allowing the circulation of employees/third parties to the System’s mines, thus enabling the adequacy works of the mining fronts infrastructure. Several stretches of the MRS Logística had their train transit cleared and other stretches are expected to be cleared throughout the week. Accordingly, the Abóboras, Vargem Grande, Fábrica and Viga plants, representing abouthalf of the current capacity of the Southern System, were gradually resumed over the last days. The other plants should be resumed in the coming days, after additional works to re-establish the appropriate operating conditions and normalization of train transit has been done.

Vale remains with the continuous management and monitoring of its dams and geotechnical structures, carried out by the Geotechnical Monitoring Centers, by Vale’s specialized teams and by the Engineers of Record. Based on a proactive posture, the Company reports changes in the safety conditions of two structures, associated with the heavy rains that hit Minas Gerais.

The Company has already initiated studies and corrective actions in both cases. There is no permanent occupation of people in the corresponding Self-Rescue Zones and no additional evacuation is required.

Vale emphasizes that continuously updated information about its dams is available on its ESG Portal.