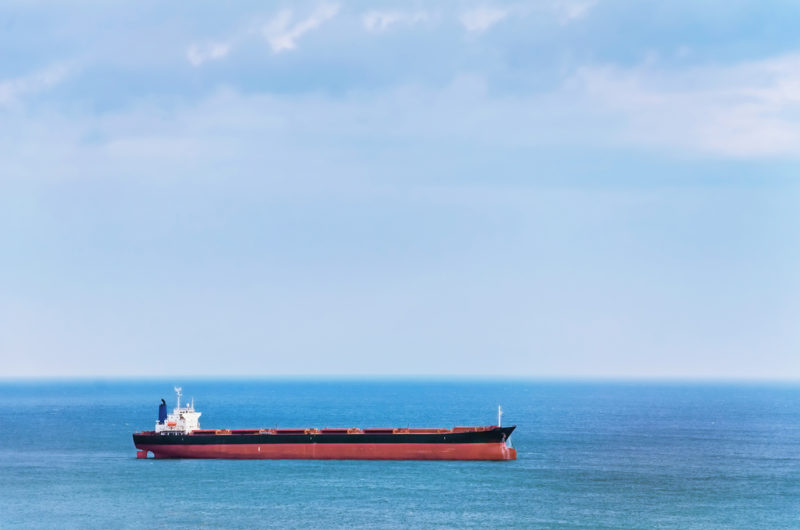 The overall index, which factors in rates for capesize, panamax and supramax shipping vessels, shrunk 72 points, or 2.2%, to 3,228.

Iron ore futures in Asia rose on Tuesday, with the benchmark Dalian contract advancing more than 3%, as lingering concerns about tight supply of the steelmaking raw material eclipsed expectations of a slowdown in China’s steel demand.