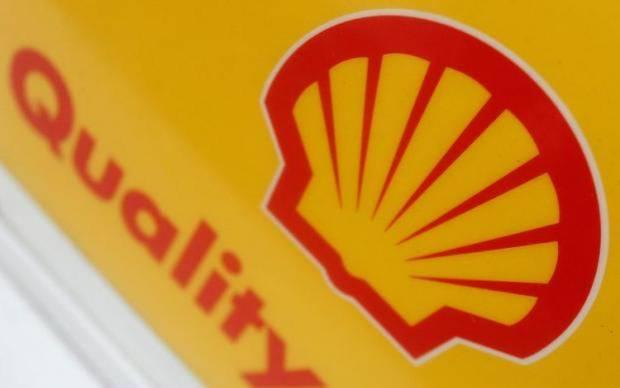 Many companies, particularly those in the fossil fuel industry are using tools such as carbon offsets to compensate for emissions they are unable to cut in their operations. read more

“This first term deal is an important step in scaling up the market for carbon-neutral LNG and we are very grateful to our valued partner PetroChina for their collaboration in enabling this industry milestone,” Steve Hill, Executive Vice President Shell Energy said in a press release.

Shell said the offsets would come from its own portfolio of nature-based emission reduction projects.

Many environmental groups are sceptical about the use of carbon offsets and warn the ability to pay for emission reductions elsewhere could prolong the use of fossil fuels widely blamed for climate change. read more

The 2015 Paris Agreement on climate change aims to cap the rise in temperatures to as close as possible to 1.5 degrees Celsius above pre-industrial times which scientists say will require transforming the world into a net zero economy by 2050.