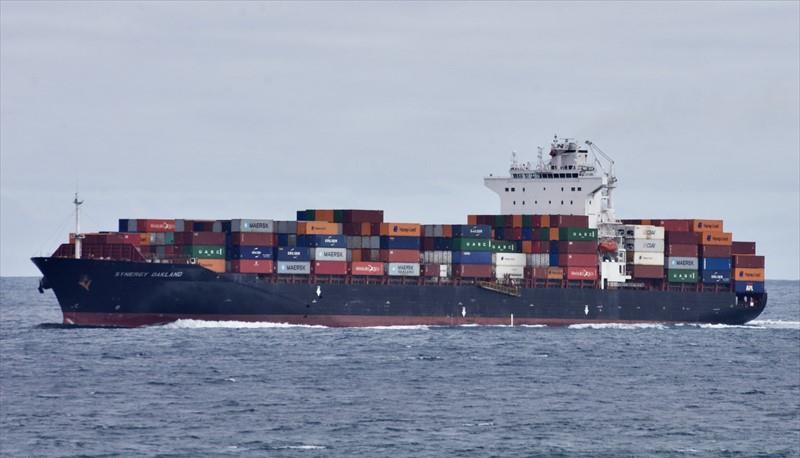 Specifically, M/V Synergy Oakland, a 4,250 TEU vessel built in 2009, entered into a new time charter contract for a period between a minimum of sixty days and a maximum of eighty five days at the option of the charterer, at a gross daily rate of $202,000 or $195,000 depending on where the vessel will be delivered to the charterer. The new rate will commence in the second half of October 2021 when the vessel is redelivered from its current charter.

“We are pleased to announce the new charter for M/V Synergy Oakland for about two to three months at a daily rate of about $200,000 per day. This is the highest time charter rate ever achieved by any vessel in our fleet and one of the highest rates ever achieved in our industry. This new charter secures a minimum of $12m of contracted revenue over two months and, possibly, up to $17m if the maximum period of the charter is chosen by the charterer. At the same time, Euroseas is well positioned to take advantage of a further rising market with five ships, including M/V Synergy Oakland after the expiration of its new charter, opening in the next six months.”