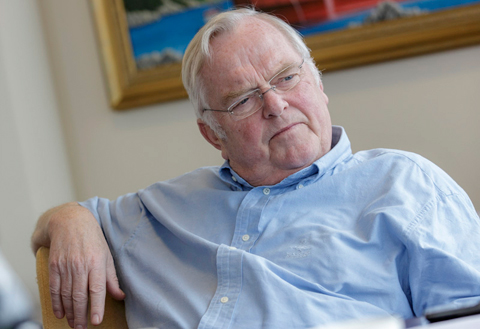 1) A few days ago we signed a contract for one of our suezmax vessels going via the Suez Canal from the West to the East – with planned discharge in China. The net TC rate to us is about USD 17,000 per day for 40 days which could extend to 60 days.

2) Last week, we also signed a contract which is lasting for minimum six or could last for seven months at a net TC rate to us of about USD 17,000 per day.

The average operating costs for our ships are about USD 8,000 per day per ship. The two ships load the cargoes more or less immediately. Our contractual partners are first class companies.

Our two recent contracts are at very different levels (USD 17,000/day), a strong signal for the way forward.

NAT has 25 suezmax vessels, including two newbuildings to be delivered in 2022.