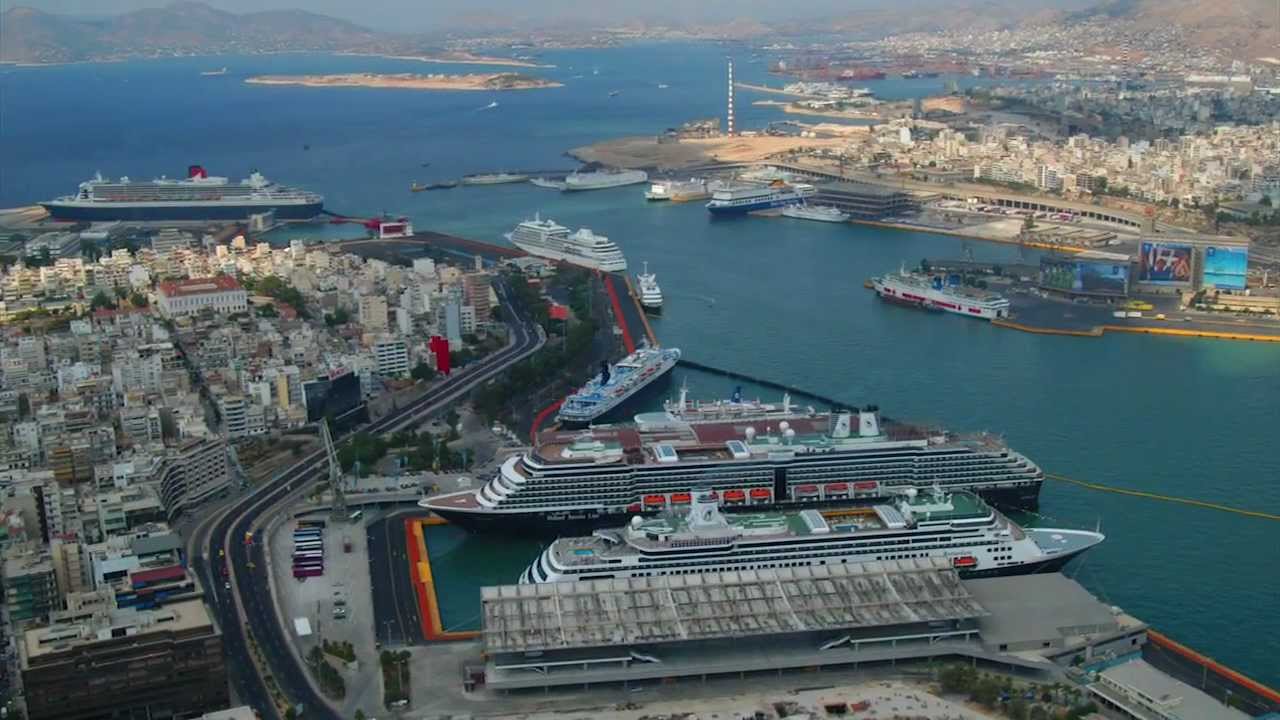 PPA’s Chairman Mr. Yu Zenggang expressed his satisfaction with the financial results of the first half 2021, commenting: “The continuous increase of turnover despite the significant difficulties we were all faced due to the pandemic, proves once again that PPA S.A. is a company building on a solid and a strong basis, continuing with the same dedication and high sense of responsibility with the implementation of its strategic plan for the Port of Piraeus, while already ranking in the first places among the best ports in the Mediterranean and Europe. We would also like to express our gratitude to Government for COVID-19 prevention and economy recovery”.